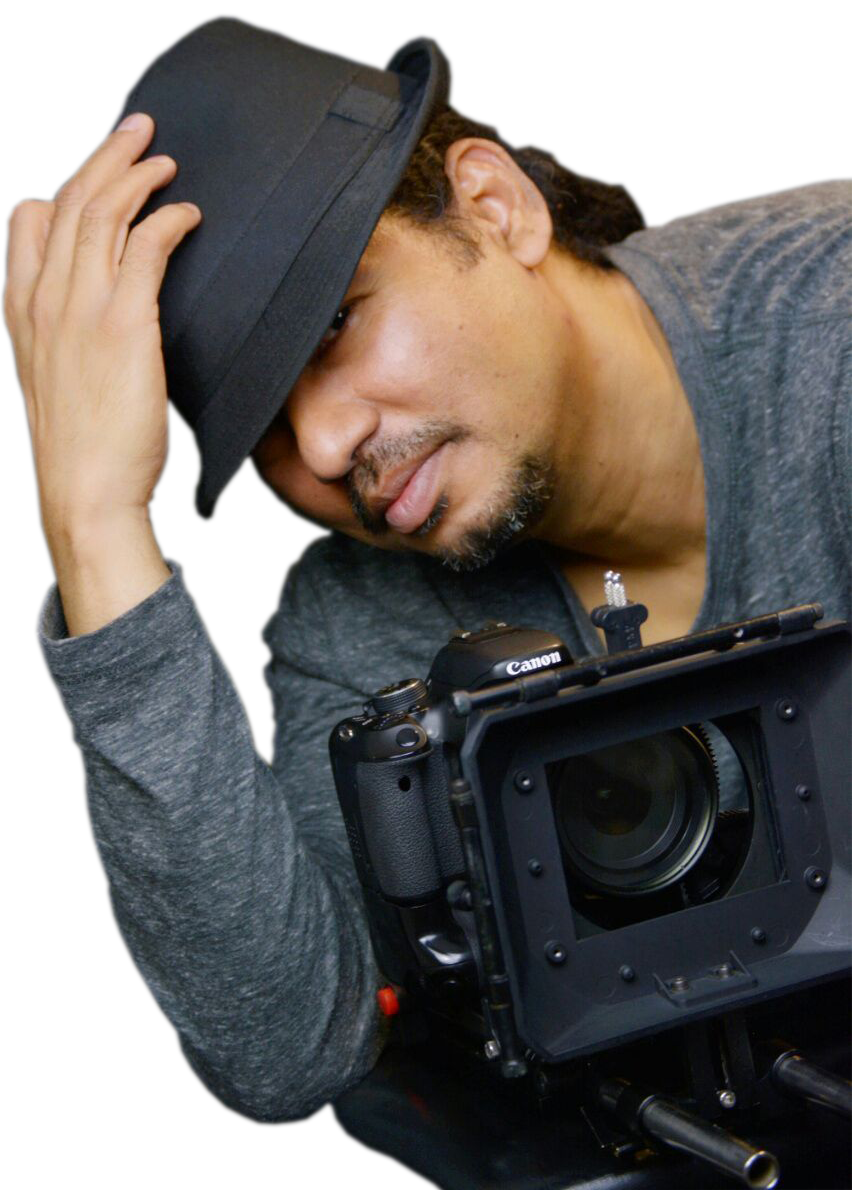 I am an artist in every sense of the word. Music is my first love so I produce music and play drums, however graphic designing, photography and filmmaking  are also my big passions. In fact, for last 10 years or so I have done more graphics, photography and video work then music production.

Even though music is at the heart of my work but I like to keep my choices wide open and try not to restrict myself. In 2008 I founded my own production company in UK, called ROWDY PRODUCTIONS so I could freely explore the depths of my passion for music, graphics, photography and filmmaking. Following is a breakdown of the work that I do under the banner of Rowdy Productions: 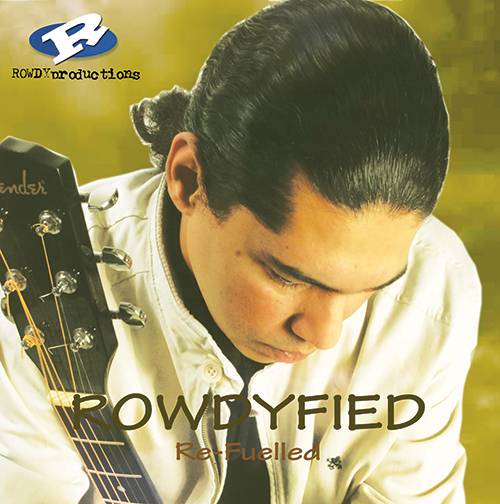 In my twenty-five plus years in music I’ve produced over 30 albums, more than 100 singles and remixes, about 300 Jingles and mixed/mastered 1000 plus tracks.

I’ve written lyrics for over 200 Songs and jingles including title song for a Bollywood Movie, “Manorma (six feet under)”. I’ve also written scripts for over 200 TV Commercials, Cooperate Videos & Documentaries.

During my eighteen years in video production I’ve produced over 30 Music Videos, 6 TV Series, 6 Documentaries and over 50 TV Commercials and Cooperate Videos.

Between 2014 and 2017, I have also worked as director of photography and director of music for a few Hindi and Punjabi short films, which were released worldwide by Pocket Films. 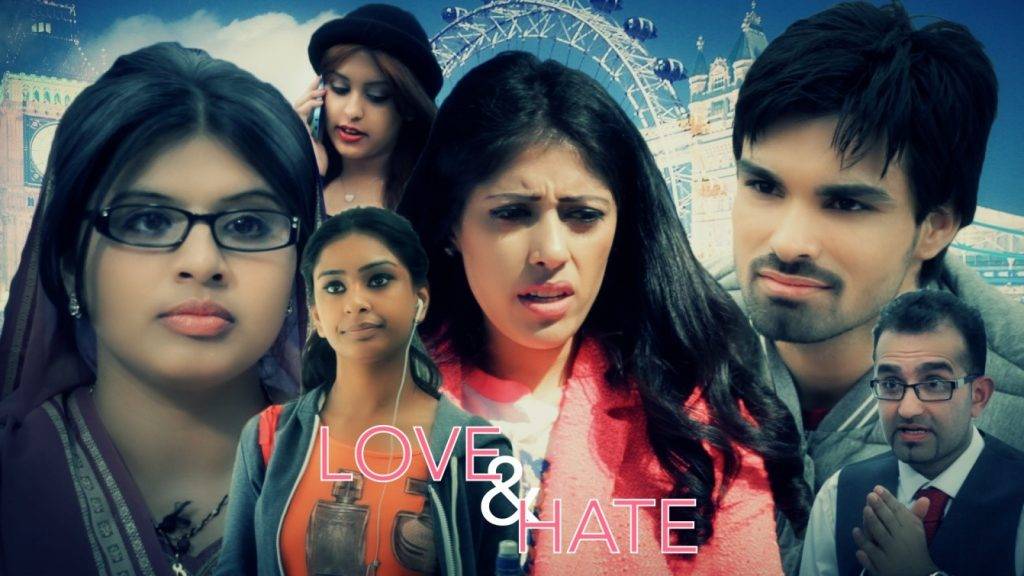 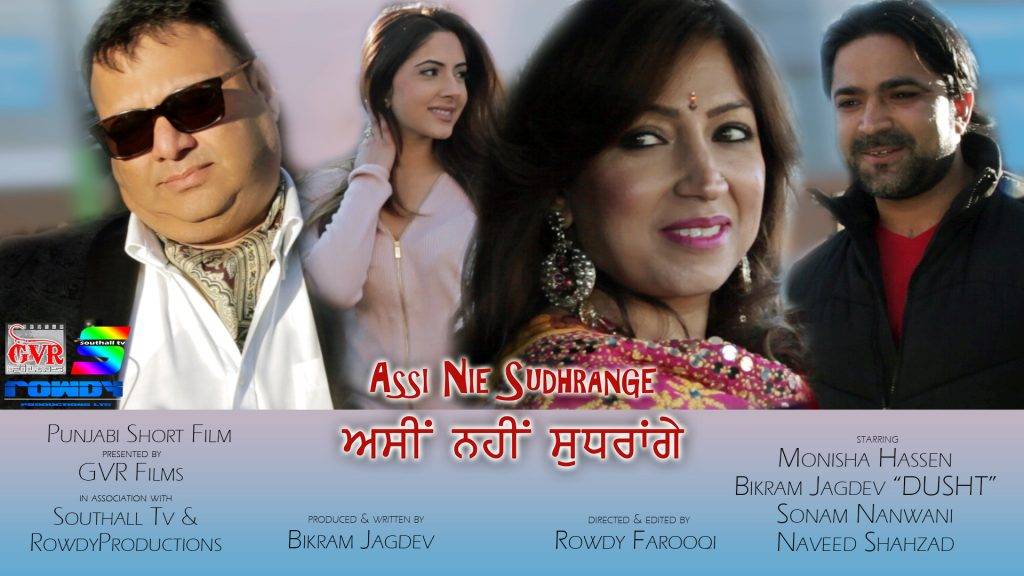 Currently I am producing the background score for my forth coming feature film “THE CORRUPTIBLES”, which is a political drama set in West London. The film is produced by Southall TV and myself. I am also the writer and the director of the movie.