I am back producing music after a break of 8 years. Currently working on a project with Sukhvir Sodhi who is well known for his Punjabi lyrics. This project will have 5 songs, 2 by Mangal Singh, 2 by another great singer and son of great Pakistani singer Shaukat Ali Sahib, Ameer Shaukat Ali and 1 by an amazing female vocalist from Punjab, India RZA Heer. First song to be released under the label of Rowdy Productions will be REHN DE featuring Mangal Singh. 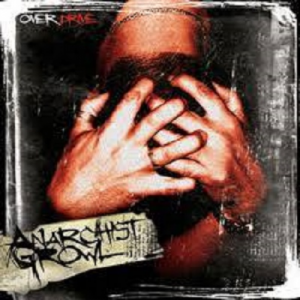 Overdrive was one of the heaviest acts in Pakistan during 1993-1995 era. Our debut single ‘Zameen’ was one of the most amazing tracks to come in Pakistan and gave Overdrive a massive fan following. The band broke up because of no ample support by the media at that time. In 2005 the band was re-united and released their album recorded in 1994-95, ‘Anarchist Growl’.

In mid 2018 we have re-united once again and have released a single ” Zindagi”.